Inhaltsverzeichnis einblenden
Inhaltsverzeichnis ausblenden
The goal of the Annex Electric Motor Systems is to raise awareness on the large savings potential in motor systems, while showing the realization method of such a path. After publishing the policy and audit guidelines for motor systems Austria leads the task „New Industrial Developments and Digitalization in Motor Systems“.

Over the last years, many political activities in the field of international efficiency and minimum performance standards have been set (e.g. EU Ecodesign Directive, efficiency classification ac-cording to IEC 60034-30-1) considering mainly induction motors without control. In the meantime, new technologies have also been included in standards for energy efficiency (e.g. permanent magnet motors in IEC TS 60034-20-2).

Electric motors provide a broad field for applying technologies associated with Industry 4.0 and, as the most important component of many automated processes, are already integrated into numerous automation solutions. In the pre-project, the crucial elements of Industry 4.0 and their possible impact on energy consumption were qualitatively recorded, the results of several studies with regard to savings effects of Industry 4.0 were summarized and a series of application examples and products for Industry 4.0 in different motor driven systems were collected and described.

In addition, options for energy management for the various layers of the automation pyramid were presented. Finally, the requirements for electric motors associated with Industry 4.0 were compiled. The key findings are that Industry 4.0 technologies will have a major energy-saving effect on traditional electric motor systems (compressed air, pumps, fans) and that special motors for automated applications are still a marginal issue.

Based on this, the following activities will take place in this period:

In the next phase, the focus will be on relevant policies, further use cases and final energetic evaluation of the technologies. 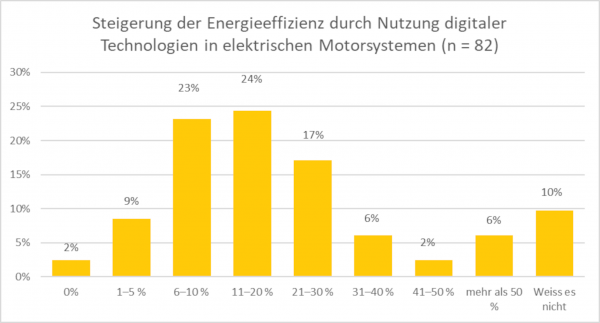 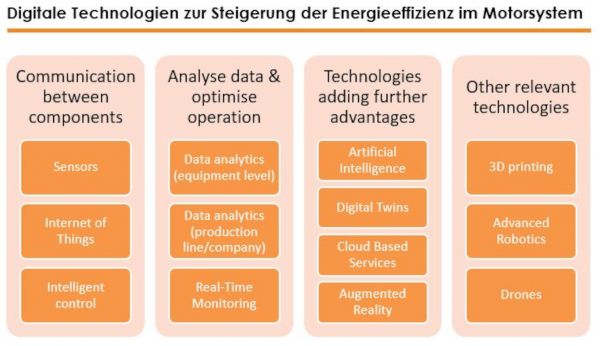 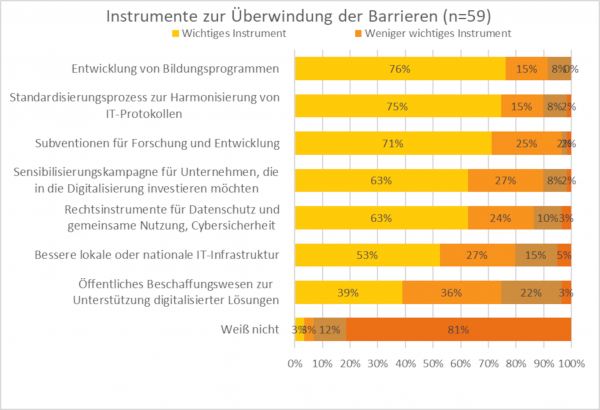