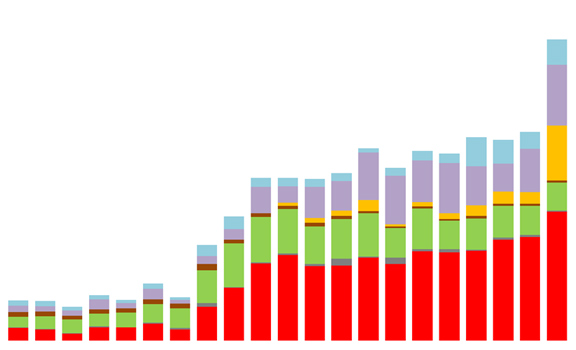 Energy R&D 2021: Public Expenditures in Austria : The public energy research expenditures amounted to 224.1 million euros in 2021, thanks to the economic stimulus plan. This is the highest value so far and an increase of 44.4%. 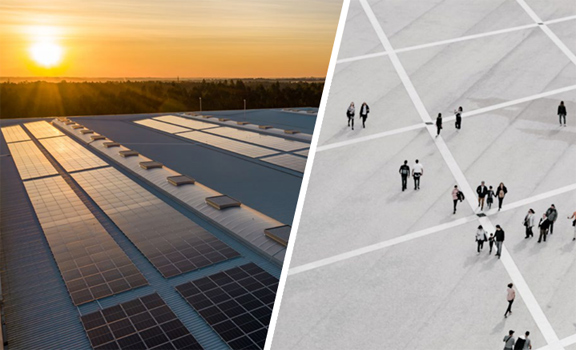 Retrospect: IEA User-Centred Energy Systems "TCP Day" : The event on 6. April 2022 was dedicated to socio-technical topics of the energy transition, such as the involvement of users in innovation processes. Current activities and highlights addressing the topic of "inclusive energy transition" were presented. The presentation slides are available for download. 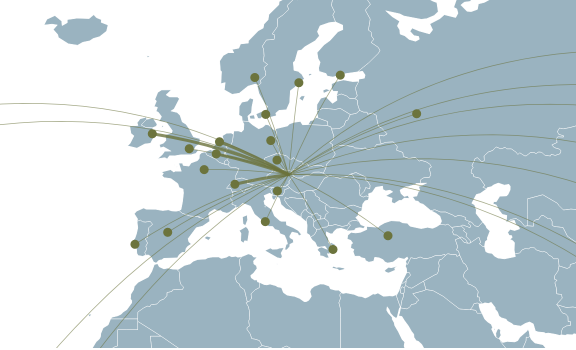 Visualisation of IEA Technology Cooperation Programmes (TCPs) : International activities for the energy supply of the future are taking place within the framework of IEA's technology cooperation. Visualisations based on a graph database show the extensive activities of the individual technology cooperation programmes (TCPs). The collaborations of countries on individual topics were made clearly visible, too. 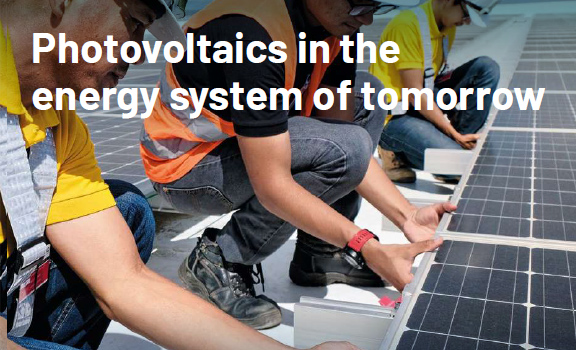 Photovoltaics in the energy system of tomorrow - Research and technological development in Austria : Photovoltaics (PV) is a key technology in the energy transition. Austria boasts some highly successful manufacturing and research companies and has the chance to position itself on the global stage as a centre for innovation. Read more in the new issue of "energy innovation austria".

About the IEA Research Cooperation

Until the mid 1970's energy supply policy was a side issue for the industrialized nations: all the energy services needed could be provided with the fossil sources of energy available in the market.The oil crisis in October 1973 was a turning-point in national and international energy policies - for the first time the extent of dependence on the oil-exporting countries was revealed, and the security of the supply of energy in future seemed to be in jeopardy.

As a reaction to the crisis, the International Energy Agency (IEA) was set up in 1974 as an autonomous entity within the Organisation for Economic Co-operation and Development (OECD), with headquarters in Paris.

The IEA is committed to advising on and coordinating national energy policy in the member states.

The theme of the Conference will be "Heat Pumps - Resilient and Efficient". The upcoming conference will serve as a forum to discuss the latest technologies in heat pumps, and exchange valuable knowledge in market, policy, and standards information on related technologies. Exhibitions will be held at the conference, to share products and technologies.