Inhaltsverzeichnis einblenden
Inhaltsverzeichnis ausblenden
Building integrated Photovoltaics (BIPV) is one of the future markets for Photovoltaics which enables the combination of architecture and energy technology. The project focussed on further national research in the area of BIPV, which is to be raised to an international level.

In the last years, PV has become more and more established as one of the most important power generation technologies and can therefore contribute significantly to achieving the goal of generating 100% electricity from renewable energy sources. Although building PV in the form of large-scale power stations in rural areas next to metropolitan areas does have the potential to contribute to a renewable total energy system, it does not allow the generation of energy at its place of consumption, nor does it have the same potential and double functionality as BIPV. Thus, it is evident that PV has to become an active part of the building to replace other construction elements such as sunshades, roof cladding, etc., and therefore representing an important part in the field of sustainable urban planning. Therefore, in particular the already existing, built environment is especially suitable for generating energy locally and close to the consumer through building integrated photovoltaics (BIPV). Thus, the area of BIPV has enormous potential, especially in Europe and Austria in particular.

In order to achieve a high market penetration of BIPV, however, the economic, ecological and technical framework conditions must be created nationally and also internationally. Also, the design implications of BIPV in the urban and rural areas must be thoroughly investigated. This is the goal of IEA PVPS Task 15, in which Austria has already worked actively over the past three years. Austria, as a country with a comparatively high gross domestic product, has a long history of specializing in tailor-made high-tech BIPV solutions. Consequently, Austria has great potential to play a leading role in the field of BIPV. Furthermore, Austria has the entire value chain of manufacturing industry for BIPV solutions.

Focusing on the following priorities within the IEA PVPS Task 15, Austria was able to take a strong position in this technology division as well as in the national participation in IEA PVPS Task 15: 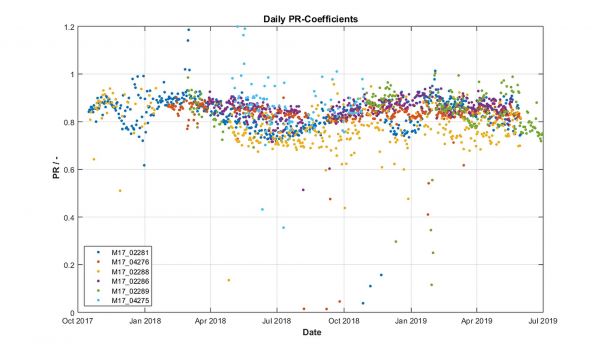 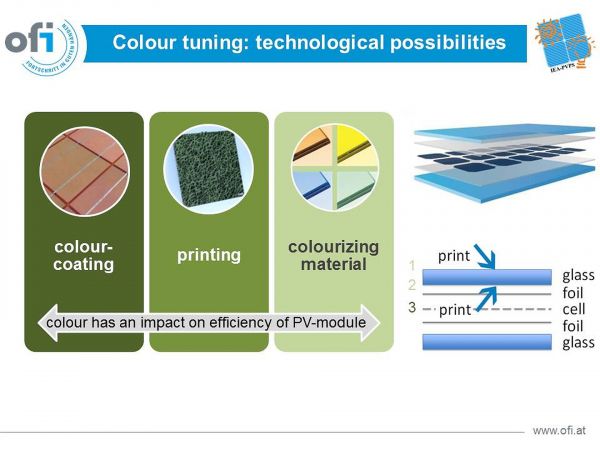