Inhaltsverzeichnis einblenden
Inhaltsverzeichnis ausblenden
Within the project VisErgyControl an integral, simulation-based, energy-efficient open loop daylight and artificial lighting control system had been developed. The research project focuses on the visual and melanopic requirements of users while minimizing the energy consumption for heating and cooling.

In the research project VisErgyControl the concept of an integral, simulation-based daylight and artificial light control is developed and implemented. While in current construction projects usually a control strategy based on interior sensors for controlling the facade is realized, the approach of an open loop control strategy allows a purposeful operation of the building. Rather than just reacting to the current situation in the room, a controller equipped with "intelligence" can act preventively. For the first time, the control concept implemented in VisErgy-Control addresses the visual and melanopic needs of users (biological effectiveness of daylighting and artificial lighting) while at the same time ensuring thermal comfort and minimizing the building's heating and cooling demand.

Austria's cities continue to grow. In addition to the improved energy efficiency of the building envelopes in the course of sustainable renovation, the city of the future will also need to increase in terms of space efficiency. Densification and topping-up are already visible consequences, but also associated with lower daylighting of the lower floors and consequently less daylight autonomy. The consequence is a high artificial lighting demand and – in spite of prospective improved luminaire efficiency – increased lighting energy demand. With the VisErgyControl project, solutions will be developed to actively counteract the aspect of reduced daylighting.

To the same extent, we are currently experiencing a strong (architecturally motivated) trend towards facades with a high proportion of transparency, especially in office construction. On the one hand, this brings advantages for the daylight exposure, but on the other hand, it also has a critical effect on the cooling requirements. In order to achieve the optimum for energy-efficient building operation, intelligently controlled façade systems are of great importance. By developing an integral control approach, which optimizes both energetic and lighting requirements and at the same time manages with a minimum of sensor technology and implementation effort, these requirements for future facades are to be achieved.

In addition to the purely quantitatively measurable daylight input (e.g., lux on work surface), non-visual factors are becoming increasingly important. Focusing only on fulfilling normative specifications cannot adequately cover the psychophysiological need for light. By specifically controlling light-directing façade systems, this aspect was also been taken into account in the VisErgyControl project in order to further improve the wellbeing and productivity of office occupants in the future.

The VisErgyControl project started at these three very important starting points for the future efficient operation of façade systems:

Compared to the current state of the art, the novel control concept was intended to enable a reduction of the necessary sensor technology and thus reduce the complexity of implementing it in a building management system. The open loop control approach claims for the first time to control the building based on a simulation based precalculation of the actual situation. This approach thus clearly differs from the established control approach in practice, which mostly responds to the actual situation on the basis of interior sensors (for example look-down sensors for the illuminance at the workplace). In contrast to the novel open loop control approach a closed loop control solution cannot act prescient.

The challenge in the control approach lies above all in a sufficiently precise simulation of the current situation, which based on a theoretical building model (thermal and lighting technology) and the current outdoor climate (central monitoring station on the roof) realistically recreates the situation in the interior. For this purpose, an applicable concept was developed, which was the main topic in the VisErgyControl project.

The control concept was subjected to a real long-term test on a developed daylight steering system in the façade test bench and then also implemented in the GLT of a real office façade.

The work contents were based on the initialization of the state of knowledge on current concepts of façade control in practice and the state of the art in terms of biological effectiveness of daylight and artificial light and their possible consideration for the control of facade systems. Based on this, criteria were defined that a façade system must fulfill in order to meet the requirements of an energy, lighting and melanopically optimized façade.

At the same time different sensory concepts as well as algorithms and definitions for the quantification of the melanopic effect of daylight where elaborated, which were further integrated into the control concept. In the area of simulation and modeling, the control module "Visual and Energy Control Modules" (VEC module) was set up and first tested in simulation environments. For reasons of better comparability, an evaluation of the potentials of the control approach was also carried out on a simulated basis using a single-space model and a multizone model. In addition, different scenarios were simulated in order to analyze the behavior of the control module more precisely and to derive different operating modes.

In the long-term trial (about 1 year) of the control module in combination with a daylight-directing system at the external facade test stand of the University of Innsbruck, comprehensive thermal and photometric data were logged, which served for practical testing of the control module. The results also allowed a first comparison between simulated and measured values, thus allowing a first conclusion on the practicality of the control approach. In order to also examine statements about the application on a real office building, the control module was also implemented in the office façade of a project partner. A final survey of office occupants shed light on user friendliness.

The VisErgyControl project succeeded in controlling shading and daylight-directing façade systems in combination with the artificial light. Both visual comfort and non-visual (melanopic) effect are optimized with minimal use of primary energy for artificial lighting and climate control (heating and cooling). The control module (VEC module), which was initially designed as an Excel prototype, was tested for different applications and different operating modes were developed using simulation studies. Compared to a standard control strategy according to fixed limit values, savings in final energy demand of up to 31% are possible. In practice testing of the VEC module in the PASSYS cell, a realistic behaviour of the control module was demonstrated. The direct comparison between simulation and real measurement results showed deviations, which are due to simplifications in the model and external influences during the monitoring phase. The implementation into the BMS of an existing office building was successful at a real test operation for several weeks.

A meaningful activity would be the further development of the VEC module prototype into a service for controlling the lamella positions and the artificial light output. The integration into the building management system should be possible in a modular manner, so that, for example, the control of the artificial light is provided as an interface, which can be used independently of the lamella control. Furthermore, the integration of weather models is discussed, which would allow for predictive control, which should have a positive effect on the resulting energy demand. In addition, a spatially highly resolved weather model (e.g. based on sky camera data, for example) could help to further reduce the required measurement technology at the individual building. 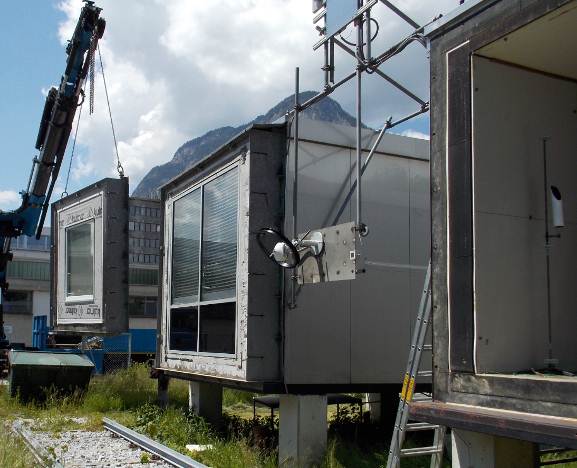 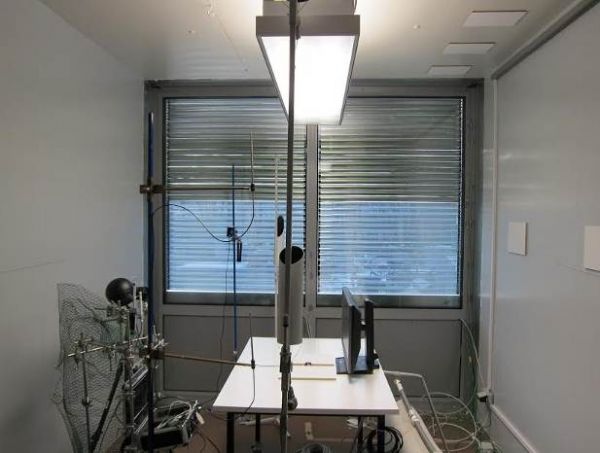 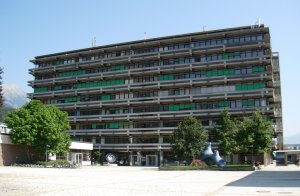 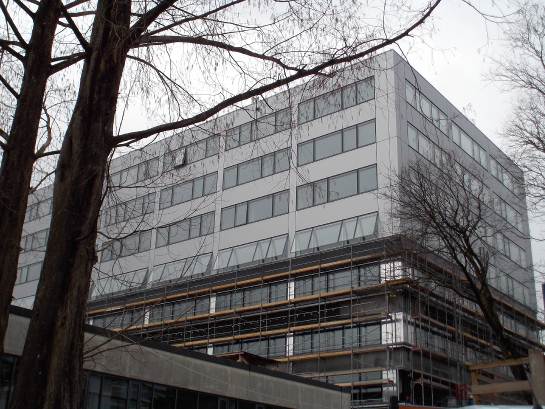 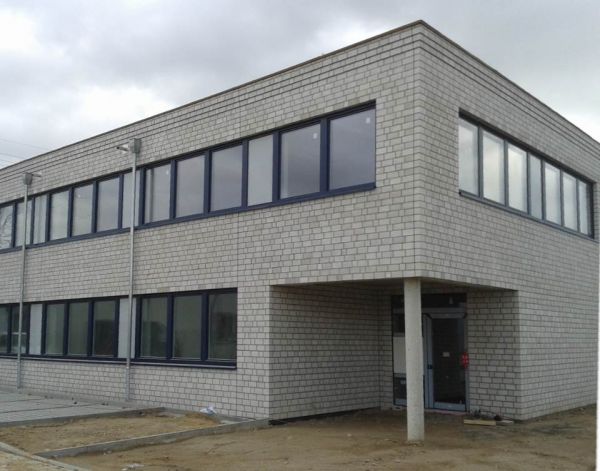