Inhaltsverzeichnis einblenden
Inhaltsverzeichnis ausblenden
In "Enerspired Cities" the concept for an automized junction of judicial secured access regulation to (geo-)energy data is elaborated. This will be adapted to the specific situations in the cities of Innsbruck, Salzburg and Vienna and implemented in dedicated pilot applications. The declared aim is the support of urban planning, monitoring and research by an easy and transparent access to base data coming from various sources for a wide range of users.

Urban planning processes and integrative system analyses are based on available (geo-)data bases and intelligent interpretation models. Whilst models and metrics for well-grounded decision making are mostly available, the access to the necessary data is often not clarified.

In the project "Enerspired Cities", a concept for a centralized information and access control for harmonized, publicly accessible, and other relevant but restricted (geo-)data for urban planning processes was developed and put into practice in three pilot implementations in the provincial capitals of Innsbruck, Salzburg and Vienna. These implementations are scalable and allow a roll-out of the concept to the whole of Austria.

The availability, access authorisation as well as the legal base for the use of data are usually not clarified. Until now, they could only be obtained with high efforts on individual project level and were only known to a selected number of persons. The main goal of this project was to provide a transparent analysis of the legal basis and the resulting possibilities.

The development of the metadata portal as well as the three implemented pilot applications were based on a well-grounded status-quo analysis of relevant issues and use cases in urban and energy planning as well as on available data sets, platforms and technological solutions. The elaboration and consideration of the legal framework for the use of data and in particular privacy policies, as well as the exploration of possibilities within the federal law for an obligatory exchange of data were a key focus.

The cities of Vienna, Innsbruck and Salzburg as well as the follower-city of Graz, which were participating with concrete pilot applications, are pioneers in terms of energy-oriented urban planning in Austria. They ensure that the concept as well as the urban pilot implementations tackle the relevant hands-on questions and that an ongoing operation supported by the involved municipalities is guaranteed beyond the project duration.

The project "Enerspired Cities" considers itself as starting point for a standardized and harmonized allocation of (geo-)data and the derived information for urban energy planning in Austria as a whole. 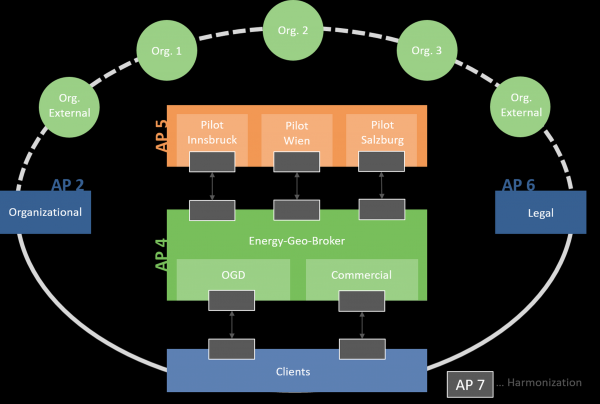 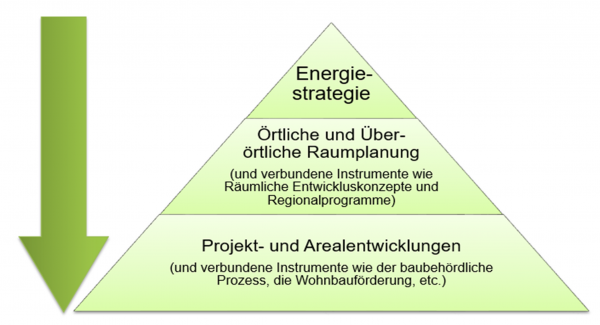 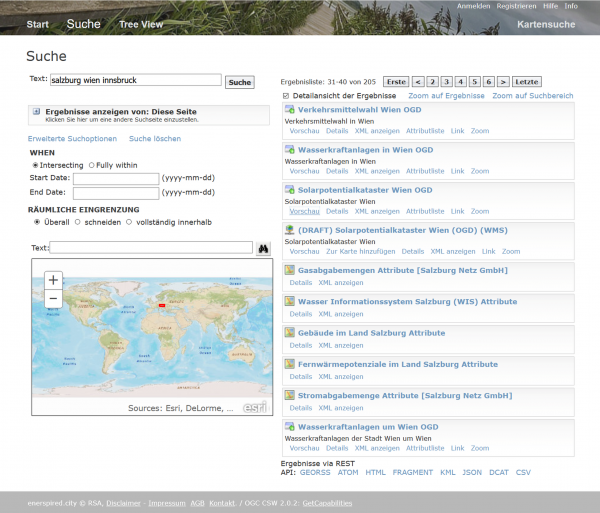 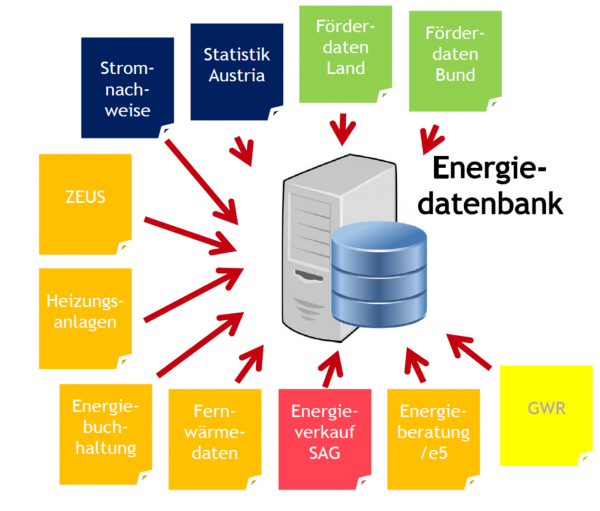