Biotope City - construction manual for the green city of the future

Inhaltsverzeichnis einblenden
Inhaltsverzeichnis ausblenden
"Biotope City" is an overall concept for the implementation of comprehensive urban greening with the aim of using the regenerative mechanisms of nature. With this approach, quality of life is to be comprehensively, sustainably and cost-effectively increased and resilience against extreme weather events in cities will be improved. The project aims to generate realistic components of a "construction manual" for the green city of the future, which are generalizable and transferable.

"Renaturation can help us – urban density itself must become part of nature," says Helga Fassbinder, a German-Dutch urban planner and the founder of the Biotope City concept. This makes the core of this future-oriented concept clear: the city and nature are not antagonists, but together they create the prerequisites for sustainable urban development.

Greening and sustainable design of urban neighbourhoods as a strategy for cities to adapt to the urban heat island effect and the challenges of climate change, such as an increase in heavy rainfall events, is gaining increasing importance nationally and internationally, but has received far less attention than, for example, building-related technologies for adaptation. The fact that relevant effects can be expected in densely built-up urban areas through comprehensive greening has already been shown in several studies. However, a number of obstacles stand in the way of implementation (high degree of complexity in planning and implementation, many actors involved, contradicting legal provisions, technological issues, costs and maintenance, etc.).

The project has been accompanied scientifically by members of the project team since the beginning. The research project "Biotope City – Construction Manual for the Green City of the Future" offered the unique opportunity to scientifically accompany the development of a green and sustainable urban district from the initial idea to completion and occupation, and to make the experience transferable to other urban development projects. The developer consortium of Biotope City Wienerberg supported the implementation of the project.

To achieve this goal, the following topics and challenges in the development of a Biotope City were addressed: (1) quality assurance and accompanying research of the Biotope City neighbourhood, (2) clarification of procedural regulations and restrictions, (3) analysis of the Biotope City as a social space and the challenges in maintenance, research of (4) new solution approaches for greening measures and (5) new solution approaches for material cycles, and (6) analysis of the added value of a Biotope City for the city based on a comparison with (international) models and examples.

The central result of the research project is the "Biotope City – Construction Manual". In the manual the basics of a Biotope City and the steps of its realization are presented. The construction manual is divided into five booklets. In one booklet each, they describe the basics of the Biotope City concept with its requirements and characteristics, the planning procedure and the steps of its realization, as well as initial findings in inhabiting, managing and caring for it. In each case, reference is made to the experiences of Biotope City Wienerberg.

First, the manual describes what should characterize an urban neighbourhood that is sustainable, liveable, climate resilient, healthy, environmentally friendly, and nature inclusive – in other words, what constitutes a Biotope City, a city as nature. Such fundamentals must be modified and adapted to local conditions in each building project.

Then the individual steps of the implementation are described in detail – from the conception, the planning to the constructional realization, the participation of residents and the permanent administration and maintenance. In doing so, attention is drawn to the special features that need to be taken into account in a Biotope City, and solutions from the practical realization of a Biotope City are described.

Due to the necessity to consider the effects of climate change and the reduction of urban heat in dense cities, further projects will be built in the future in Austria and worldwide, or are in the process of being built, which support a climate-sensitive urban development. The development of the "Biotope City – Construction Manual" as a central result of the project provides the necessary basis for the successful realization of future projects taking into account the concept of the Biotope City. 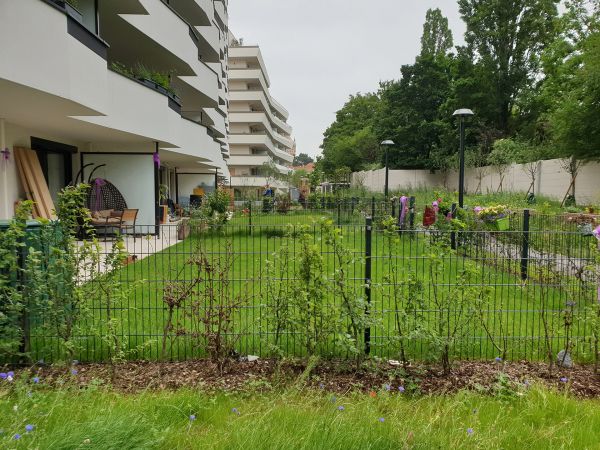 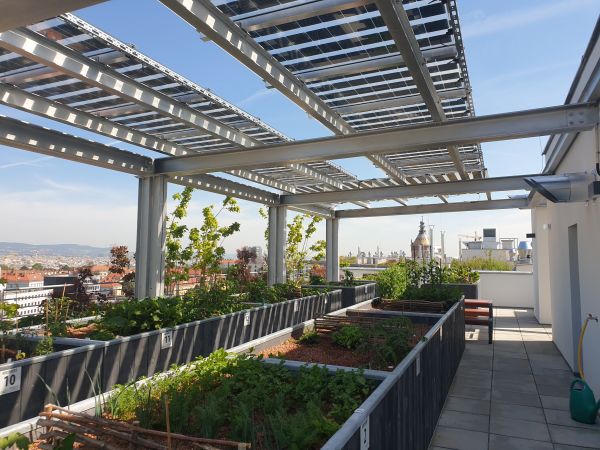 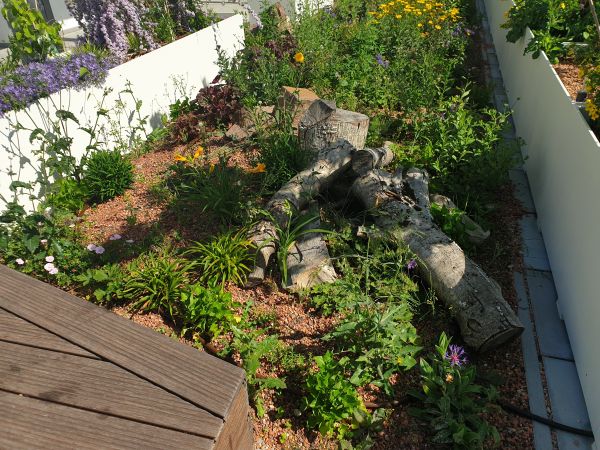 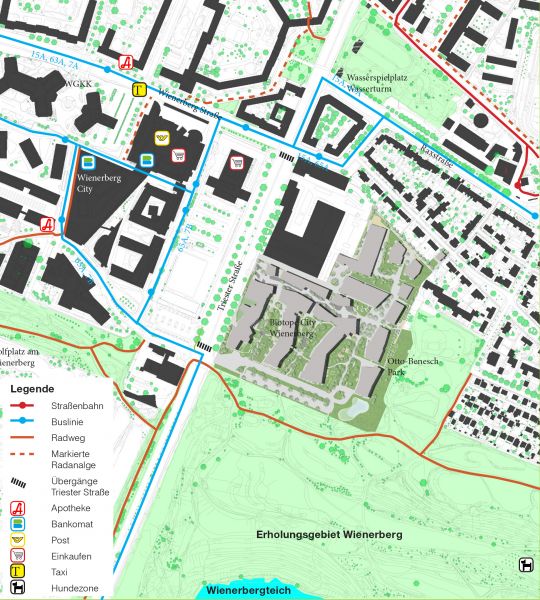