Inhaltsverzeichnis einblenden
Inhaltsverzeichnis ausblenden
This project targets the further development of windows with integrated vacuum glazing. Such glass products regularly feature a very low Ug-value, and their dimension is in comparison to insulation glass thin and light. As such, these products offer a new alternative for highly-insulating window constructions, and thus also for energy-efficiency measures in buildings. The project is based on the findings of a previous exploratory project (MOTIVE) and focuses on the construction of functional prototypes of vacuum glass windows together with business partners.

It is common knowledge that buildings contribute to the major share of energy consumption and emission of CHG (Climate harming Gases). In the case of residential buildings, which constitute the majority of buildings, windows are considered to cause a significant proportion of this share (in Europe). Recent technologies that improve the window performance encompass contemporary and innovative glass products, such as vacuum glazing. In the case of vacuum glazing the characteristics of this technology needs to be considered. These are a very low Ug-Value (≤ 0.5 W/(m2K) accompanied by very thin total thickness (8 to 10 mm) and, as a result, low weight.

Moreover, construction efforts with vacuum glass have to consider that a glass edge cover length of about 40 mm is required to avoid unwanted thermal bridge effects along the glass perimeter.
In the construction development of windows very few disruptive innovations can be identified in the past centuries and decades. Majorly, the steps of single-glazing window, casement window, composite window and (multi-pane) insulation glass windows can be named as major innovation steps. This development was majorly driven by the need for better thermal insulation. Moreover, the development has been accompanied by developments in the glass-producing industry as well as in the fittings and sealing industries. Around 60 years ago, multipane-insulation glass and fittings for tilt-and-turn-windows have been developed nearly simultaneously. Since this last innovative leap, only linear optimization of the mentioned basic technologies can be found as well as some innovation in the used materials for window frames (timber, plastic, aluminum, composites).

The project FIVA offered the unique opportunity to utilize the integration of vacuum glazing products in windows for fundamental considerations regarding window constructions as such: On the one hand, the mentioned specifics of vacuum glass have to be considered in such window design approaches. On the other hand, new and comfortable operational schemes for the windows can be explored together with mechatronic fitting technologies.

Based on the findings of the exploratory project MOTIVE (FFG-No.: 854690) the next development steps regarding technology readiness were addressed in FIVA. Thereby, two scientific partners (TU Wien and Holzforschung Austria) together with 7 industrial partners (Fa. Gaulhofer, Fa. Katzbeck, Fa IEB Eisele, Fa. Internorm, Fa. Maco, Fa. Svoboda, Fa. Wick) collaborated in iterative development processes, which resulted in four, fully-functional window prototypes. Moreover, system components required for these four window prototypes (including rubber seals based on vacuum technology and controller for mechatronic operation of the windows) have been envisioned, prototyped and tested.

The four prototypes were:

All four windows feature excellent thermal performance characteristic. If a vacuum glazing with an Ug-value of 0.4 W/(m2K) is used, Uw-values of 0.55 W/(m2K) are reachable. Moreover, other performance criteria and their threshold values, such as usability, air tightness, density against wind-driven rain, wind resistance, and sound insulation, were considerably surpassed by the prototypes. However, future improvement seems both necessary and desirable. All four prototypes should be further developed to series-production readiness in the near future.

The four prototypes were shown to an interested audience in form of talks, publications, and a special exhibition that took place in the framework of the Fenster-Türen-Treff 2020 in Salzburg. The feedback was constructive and the prototypes and the work of the project consortium were reported in articles by different periodicals. Thereby, the innovation, the consequent integration in prototypes, and the unusual operation schemes of the prototypes were highlighted. Some critical comments included the possibility of feasible mass production and some aspects of user acceptance. All of these comments will be integrated in the future R&D work pertaining to the prototypes. To conclude, the project provided a major boost to the window producing industry, and underlined the innovation power and technology leadership of Austrian window producing companies. 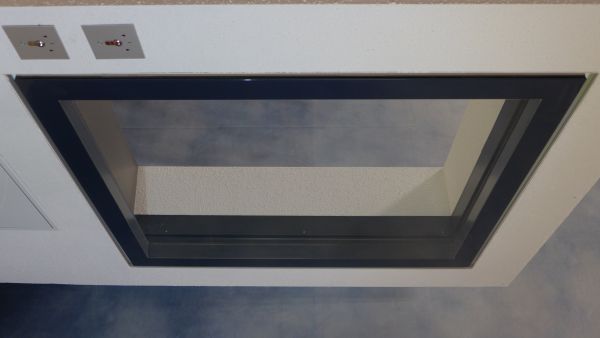 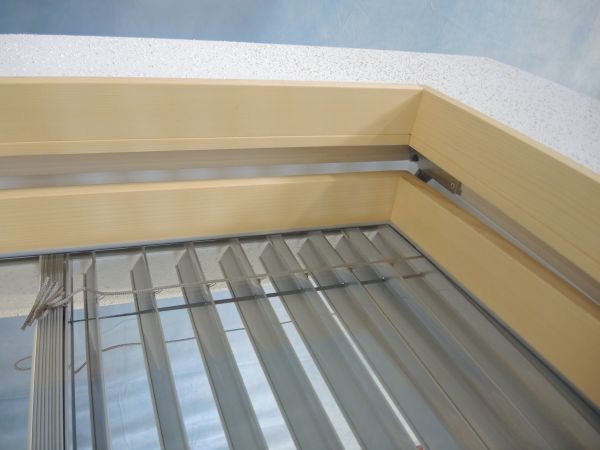 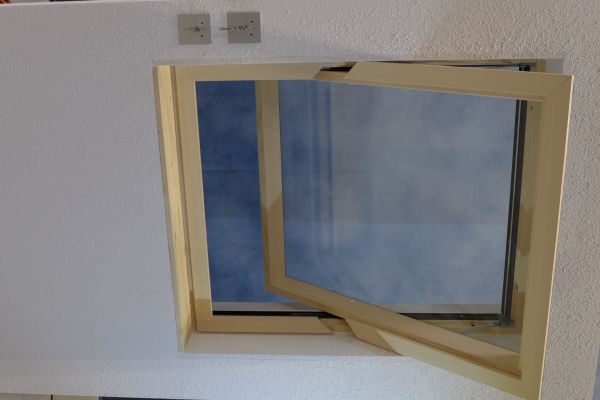 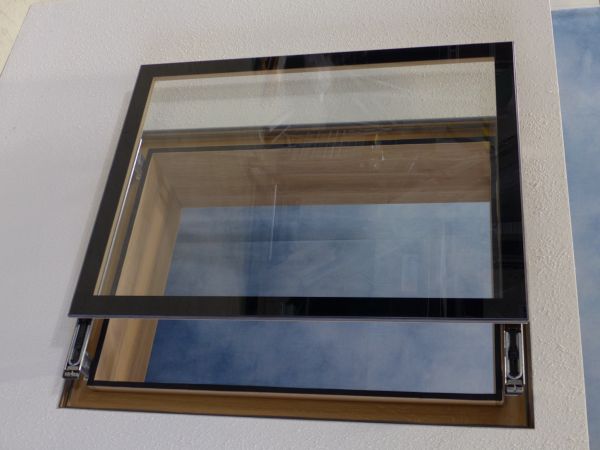 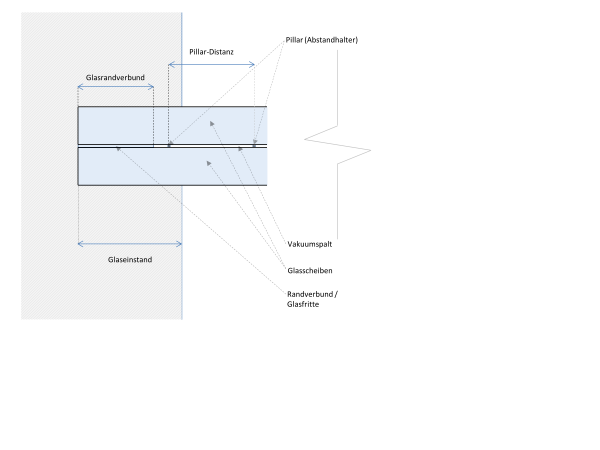