In March 2004, BAI Bauträger Austria Immobilien GmbH won the competition for housing developers in the field of timber and mix-timber construction awarded by wohnfonds_wien. KLEA Wohnbau Gesellschaft m.b.H. was established by BAI to realise this rental building by the end of 2006 using subsidised loan by the State of Vienna.

The project concept was based on:

With the cooperation of the programme "Subsidy for Demonstration Projects" within the framework of the programme "Building of tomorrow" additional and innovative qualities, materials, and methods could be realised as described in detail as below:

The tendered costs were considerably above the construction costs set by the competition and the cost estimate, both in terms of general contractor "master builder, building services included" and general contractor "Timber construction, facade included". As a consequence the project was analyzed based on tendered costs as well as based on predicted results of further negotiations on potential savings and finally realised based on the following provisions:

Provisions (under the conditions, that the qualities as defined in the competition were preserved)

The rather ambitious goals set by the project development in general as well as the additional provisions foreseen by the modules of subsidy could be realised to a great extent. From the current perspective - subject to the short operation time - it can be said, that the project has been a great success.

Already during the project development a close cooperation with KLH Massivholz GmbH was established. Without such engagement - also from the involved authorities, planners and builder - at present it would not be possible to realize such a project and/or comparable projects at competitive construction costs. Therefore such projects should be still considered as demonstration projects and analyzed from this point of view. 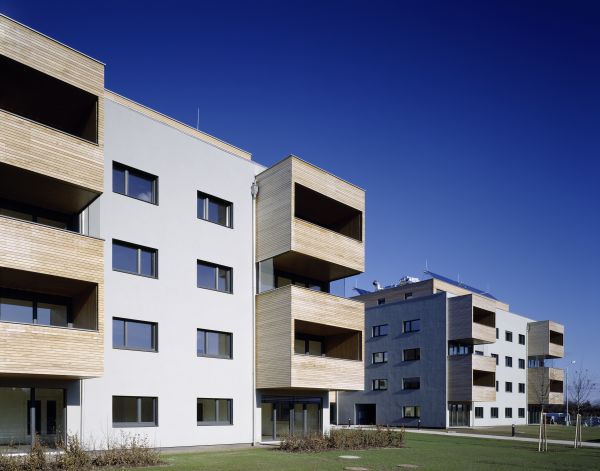 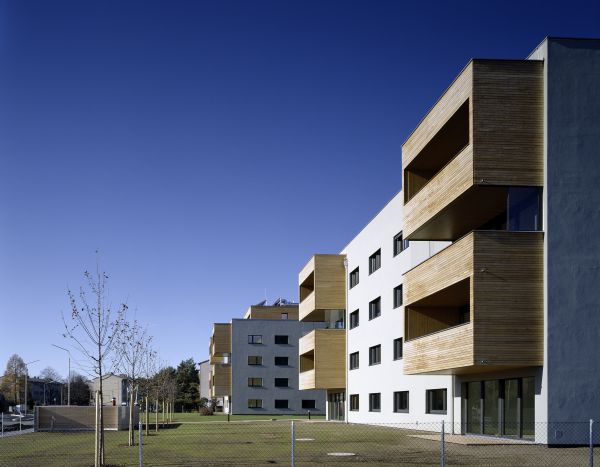 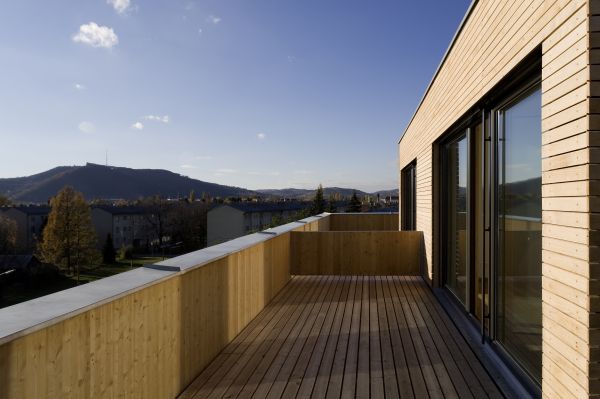 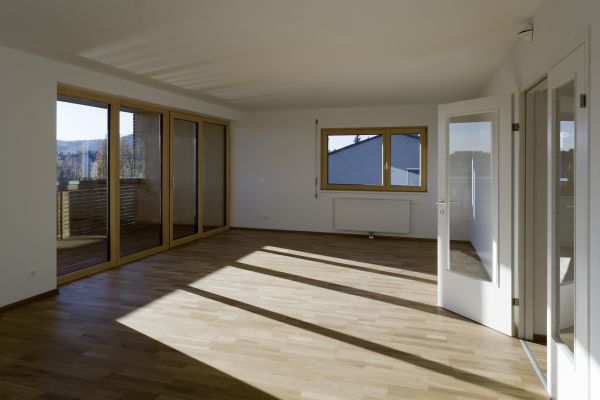