Inhaltsverzeichnis einblenden
Inhaltsverzeichnis ausblenden
The Center for Appropriate Technology (GrAT) at the Technical University of Vienna receives the international "Global Human Settlement Award" for a zero carbon building-innovation in the realm of sustainable tourism on the Philippines.

The team of researchers was awarded at the UN-Headquarter in New York for their achievements with the demonstration building "Zero Carbon Resort". It is based on knowledge gained from the research programme "Building of the Future" owned by the Austrian Ministry of Technology (BMVIT).

The building was planned and constructed by the Center for Appropriate Technology together with local architects on the Philippines. The award by the Global Forum on Human Settlements was given to the CEO Robert Wimmer and promotes sustainable developments in settlements. 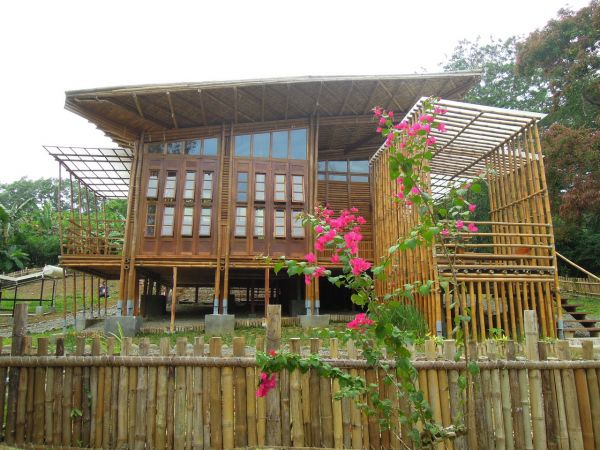 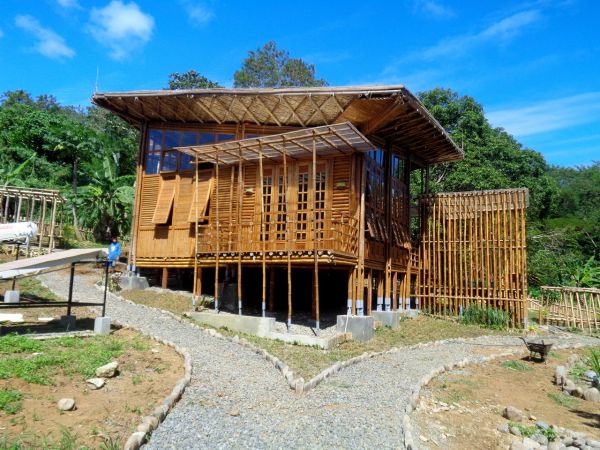 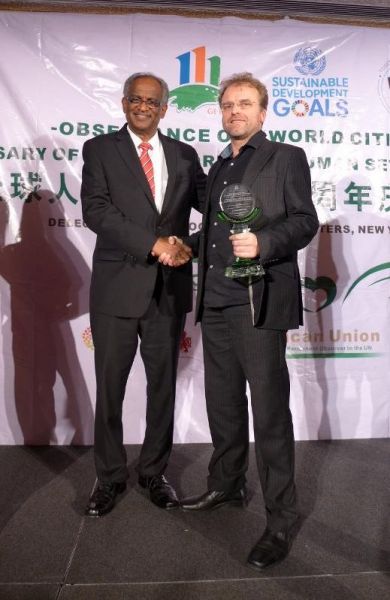 The building consists of regional materials like bamboo and palm leaves. It is independent from fuel-driven electricity generators and fully recyclable. Energy and water are provided on minimal costs.

The building is part of the project "Zero Carbon Resorts" which is funded by the EU development programme "Swith Asia". The resort is based on knowledge gained during the demonstration building "S-House" in Böheimkirchen in Lower Austria. This Austrian sister-project was developed in the course of the research programme "Building of the Future". In the meanwhile more than 600 touristic companies have become members of "Zero Carbon Resorts", from which 150 have already been analysed in detail by Wimmer and his team. Thus, the yearly CO2-savings account for emissions from up to 6.000 cars on the Philippines.

The "Zero Carbon Resort" is the fourth international success emerging from the bmvit-owned programme "Building of the Future". There are: